Sean Barrette is a Sudbury, Ontario singer-songwriter who has two solo albums and several collaborations to his credit. I was asked on several occasions to photograph  Sean throughout his journey of creating and promoting these great albums, Live Through This and Signs.

Much of the photography for Sean's album promotions included being onsite during the recording of the album, a planned photoshoot for a music video that was being created by ORP.ca, and photographing him during album release events and at local festivals. 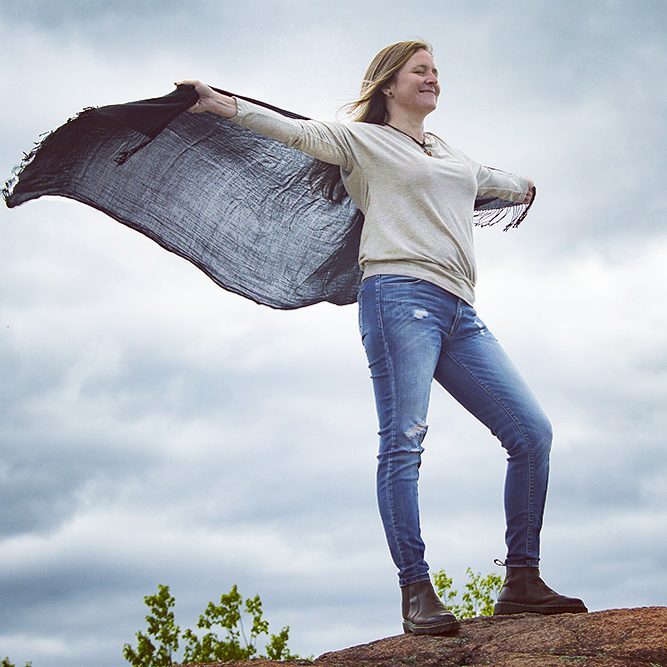 "One of sooo many photos taken yesterday. Untouched. You have some mad skills Tracey Sanders!"

"Tracey Sanders has a great way of capturing a person's energy and personality. My Facebook fans always have great things to say when I post photos she's taken of me and the bands I've worked with.

Thank you Tracey for helping me build an image I am very happy with." - Mitch Ross Musician - Songwriter - Producer 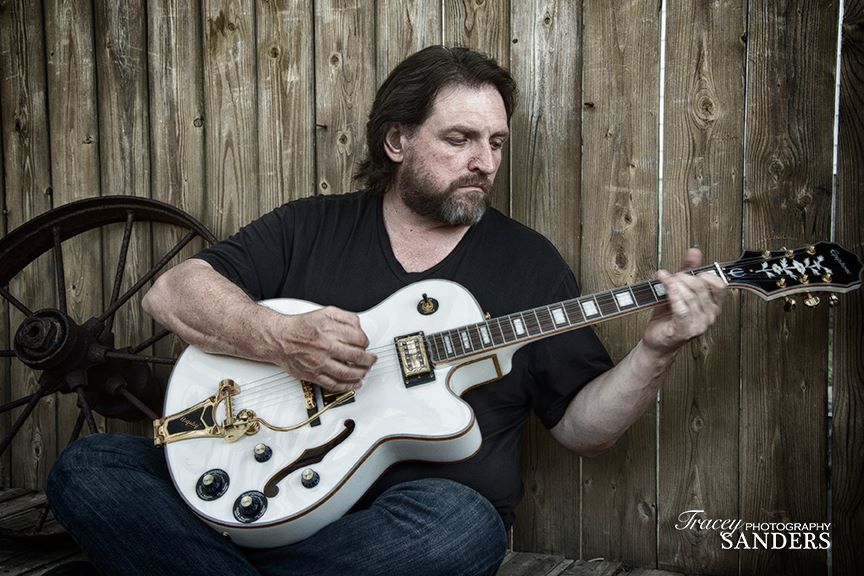